Is it safe to travel to Egypt and Jordan? US tourism leaders to investigate 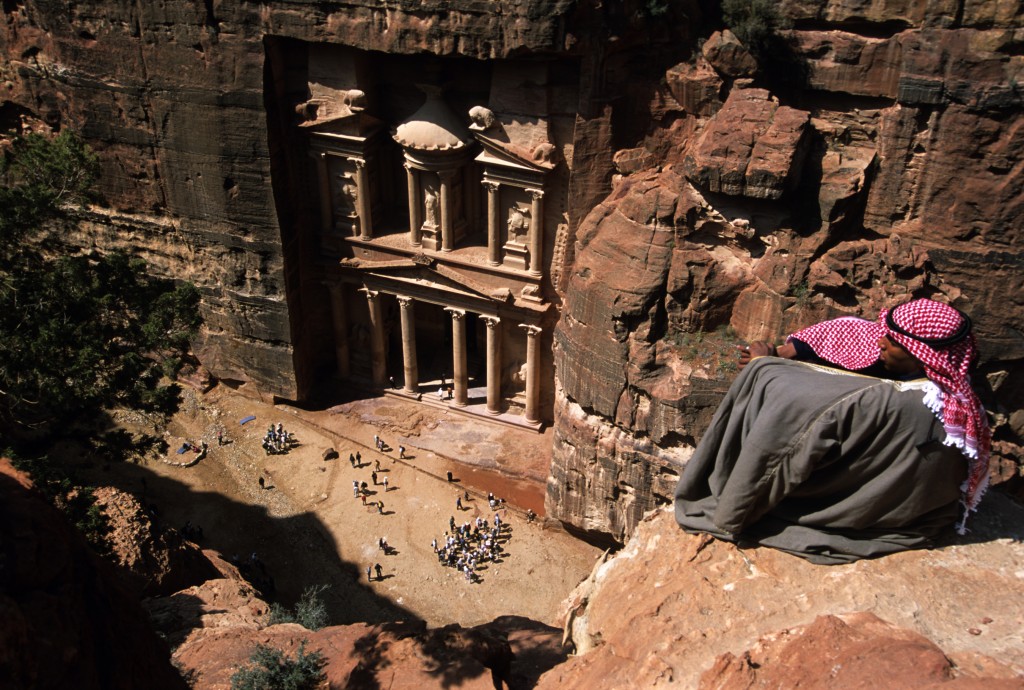 Want to score a deep discount on papyrus scrolls, stroll into the Egyptian Museum without waiting on line, and snap photos of the great pyramids without another traveler in sight?

If you’re looking to avoid the crowds, this is a great time to visit Egypt. Tourism is down 80% compared to last year, according to the Washington Post. Lingering safety concerns have kept travelers away since the February revolution, which resulted in the ouster of President Mubarak.

“I have the feeling that many people outside of Egypt are very confused at the moment. The whole Middle East is going through different kinds of revolutions or unrest, and especially after Libya’s events it’s easy to think that the whole area could be dangerous,” noted Giulia Cimarosti, a travel blogger and Italian expat living in Egypt.

Cimarosti has started a social media campaign called “Back2Egypt” to promote Egyptian tourism. She’s lived in Egypt for nine months and resides near Tahrir Square, the center of the political protests.

“I feel a hundred percent safe. After the revolution I spent some time at home (in Italy) and seen from outside the situation looked much more chaotic than it is in reality,” she said in an email. Neighboring countries are also affected by the perception that Egypt is unsafe.

“We cannot paint the region with one stroke of a brush,” said Malia Asfour, director of the Jordan Tourism Board, in an email. “We suffer from misperceptions and need both the media and the industry to help alleviate this.”

Roughly 1 in 10 Jordanians work in the travel industry and tourism accounts for 12-14% of the country’s GDP, according to Asfour. “U.S. travelers are vital to our economy, and the decline in tourism is hurting our people,” she noted.

In an effort to boost tourism and assuage safety concerns, the tourism ministries of Jordan and Egypt have invited the presidents of leading U.S. travel associations on a six-day tour of the region. 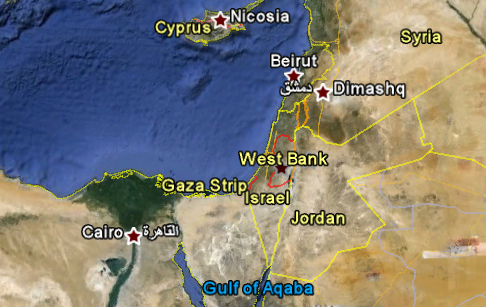 The “Restoring the Journey” trip is both a fact-finding mission and way for the U.S. travel industry to show its support for Middle East tourism.

In addition to visiting iconic destinations like the Giza pyramids, the U.S. delegation will meet with tourism ministers and local press.

“Together with our partners, the Egyptian Tourist Authority, Jordan Tourism Board and USTOA, we determined the best way to show that the tourism industry cares is to go there,” said NTA president Lisa Simon in a release. “We want to see the destinations for ourselves, meet with Egyptian and Jordanian tourism officials, and then share our story when we return.”

The U.S. delegation will leave New York on Friday and will make stops in Cairo, Amman and Petra.

>> UPDATE 5/30/11: I attended the “Restoring the Journey” trip; click here for my articles on travel safety in Egypt and Jordan. Follow @downtowntravel and @leslietravel on Twitter for additional coverage.

The treasury at Petra. (Photo courtesy of Visit Jordan)

Despite the region’s political unrest, Jordan has become a hotspot for travel bloggers. Writers and photographers like Ken Kaminesky (@KenKaminesky), Michael Hodson (@mobilelawyer), Dave and Deb (@theplanetd) and Sherry Ott (@ottsworld) have recently visited or are currently traveling in Jordan.

This trend may be driven by the Jordan Tourism Board, which has embraced social media. The board is active on Twitter (@VisitJordan) and has sponsored blogger trips; Queen Rania even held a Twitter contest for video bloggers last year.

Additionally, the lack of crowds may be a draw for bloggers and other adventure travelers.

“Clearly the adventure traveler is [the] front line for the travel industry and they are quick to be the first back when a destination has suffered difficulties,” noted Adventure Travel Trade Association (ATTA) president Shannon Stowell. “We look forward to helping tell the story and inform our network of member operators as to the realities on the ground.”

Would you visit Egypt and Jordan right now?